Nosebleeds: How to prevent and treat them

Nosebleeds: How to prevent and treat them 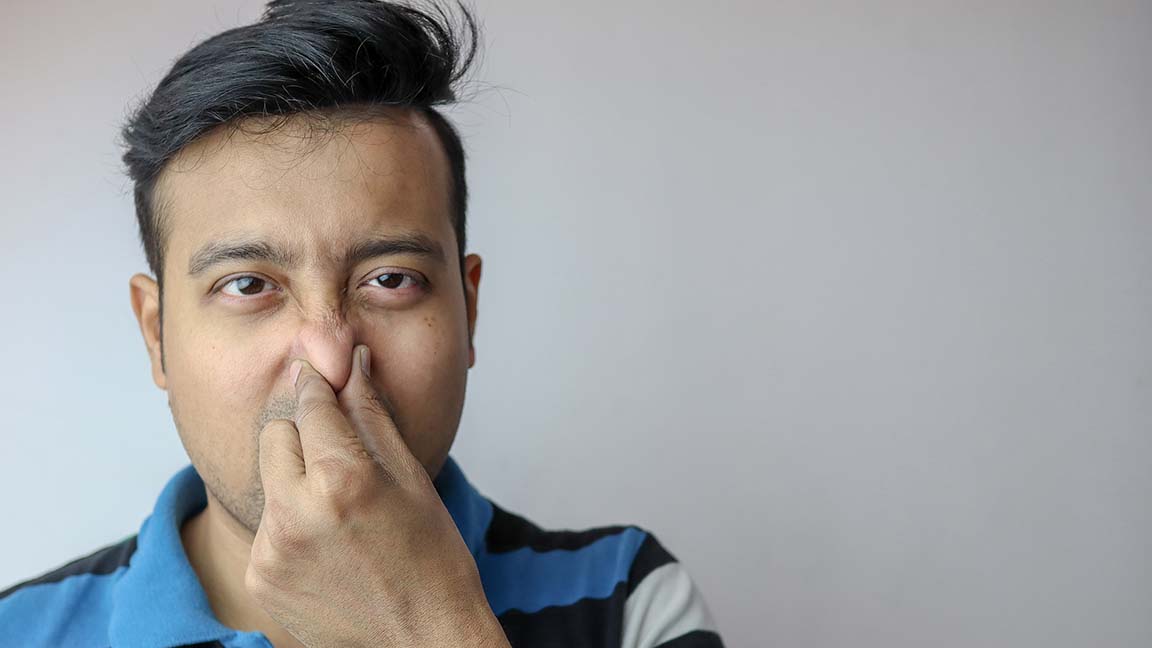 While many people welcome the arrival of cooler temperatures, the change can have some of us seeing red – literally.
Colder, drier air outside and warm, dry air indoors can create an ideal environment for nosebleeds. As the normally moist lining of the nose dries out, the thin skin inside can become fragile, and the blood vessels can become more prone to damage that results in a bloody nose.

But drier air alone is not the entire problem. In the words of Tidelands Health family medicine physician Dr. Matthew McCoskey, who practices at Tidelands Health Family Medicine at Holmestown Road, the most common cause of winter nosebleeds is “digital trauma.” 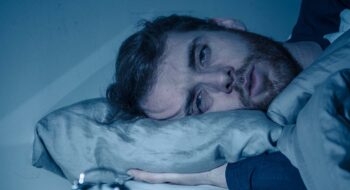 END_OF_DOCUMENT_TOKEN_TO_BE_REPLACED

Basically, our noses get a lot attention in colder temperatures. That’s because we tend to more frequently blow our nose or otherwise clear out built-up mucus than we do during the summer months. The more we mess around up there, the more likely we are to set off a bleed.
“Dry air can be irritating, but you need to have a break in the skin,” Dr. McCoskey says.

One reason why noses are prone to bleeding is because our nasal septum houses the Kiesselbach plexus, a spot where several arteries come together. The plexus helps our body warm air before it enters our lungs, but it’s also a common site of nasal bleeding because of the large supply of blood that passes through the area.
In addition to touching our noses more regularly when temperatures drop, people also tend to more frequently use spray decongestants, which can result in nosebleeds if the tip of the applicator touches the lining of the nose.

If you use a spray decongestant, Dr. McCoskey recommends tipping the spray tip away from the nasal septum and pointing the spray toward your ears to avoid causing trauma inside your nose.
Some health conditions can also lead to more nosebleeds in winter. People with high blood pressure or who are taking blood thinners can be more susceptible to spontaneous nosebleeds, especially if they sneeze or strain on the toilet — actions that can spike the pressure inside their noses.
To reduce the likelihood of winter nosebleeds, Dr. McCoskey recommends retaining moisture in the lining of your nose with a thin layer of petroleum jelly or similar protectant (avoid anything with menthol or eucalyptus). A humidifier can also raise the moisture in the room, easing the strain on your nasal passages.
And if you do get a nosebleed, treatment is simple: Pinch your nostril closed and hold it tight for about 15 minutes. Avoid tipping your head back, which can lead to choking and stomach discomfort.
And no peeking to see if the bleeding has stopped. That just gives it a chance to start again, Dr. McCoskey says. 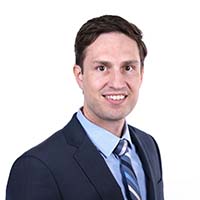